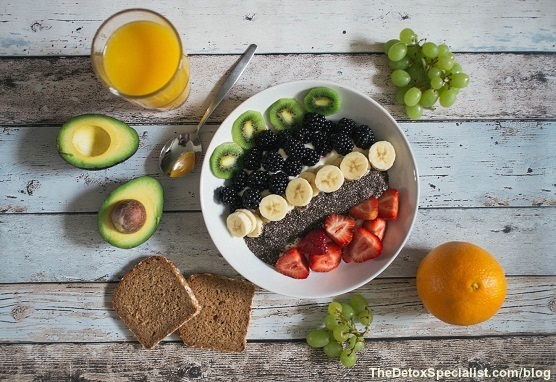 Did anyone ever tell you that eating lots of fresh fruits and vegetables will make you grow up to be big and strong? Well, they were right, and now we have a whole lot more science backing us up since the first time you heard that statement. In fact, not only will fruits and vegetables make you healthier as you grow up in to adulthood, it can actually extend your life.

So, here we will take a look at the facts about veganism with an emphasis on newcomers or those who are not completely convinced to give it a try yet. Perhaps you will leave here still unconvinced about the merits of a plant-based diet, but you may learn a thing or two anyway. 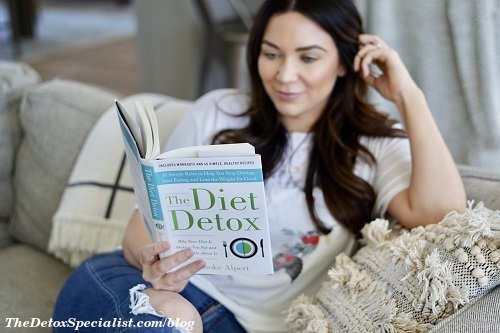 If you are not already a vegan then there is a very good chance that the usual emotional arguments to stop eating meat have not swayed you. That doesn’t make you a bad person – it just means you want to hear the facts with less hysteria. So, we will go over a few of the benefits here, both to you and the planet, and it’s all backed up by data.

Agriculture contributes more greenhouse gas emissions than all types of transport, and livestock used to produce animal-based foods and products are one of the biggest culprits. This is because more land is needed, along with more water, when rearing animals compared to growing grain. For example, in a 2011 report by The Environmental Working Group and CleanMetrics, it is stated that 27 kg of CO2 is produced for every 1 kg of beef. It’s even worse for lamb (partly because a lot of it is imported in to the US which increases emissions) at 39.2 kg of CO2 for every 1 kg of lamb.

So that’s good for the planet, but what about you? There has been much research done about you in over the last couple of decades as well. In 2008 a study was released by Loma Linda University in California in which they assessed whether there was a difference in the rate of type 2 diabetes in participants who were on different diets. There were over 60,000 participants including vegans, pesco-vegetarians, semi-vegetarians, and non-vegetarians. The conclusion the researchers came to was that everyone else had a lower risk of type 2 diabetes compared to the non-vegetarians, with the strictest vegans having the lowest risk of all. 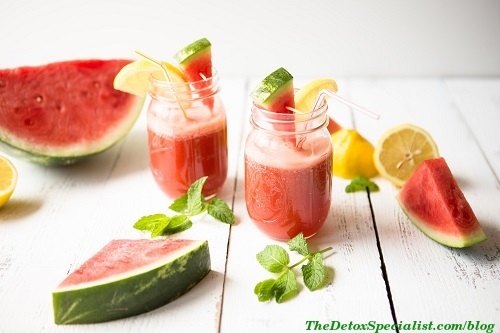 When it comes to losing weight, there are more studies than you could count about that. One interesting study in particular followed 291 employees from GEICO spread out across 10 of their corporate offices. This 2013 study lasted for 18 weeks, with half of the participants making no changes to their regular diet, and the other half starting a low-fat vegan diet. The results were that the vegans lost more weight (9.5 lbs) compared to the non-vegans (0.2 lbs). The vegans had a higher intake of fiber than the non-vegans, while also consuming less fat and cholesterol.

Particularly if you are new to veganism and plant-based diets, you may want to consider supplementing the new food you are eating. There are all kinds of quality plant-based supplements like ashwagandha available to buy online which will help to keep you feeling good and also get enough nutrition while you are still learning how to create the perfect vegan menu for yourself.

Let’s look at vitamin B12 as an example – good sources of this include eggs, meat, poultry, milk, cheese, and so on. But for vegans the sources of vitamin B12 are plant foods, mushrooms, and very few other options. To account for this, many soy-based and other non-dairy foods (such as almond milk drinks) are fortified with vitamin B12, but you could also just take it in tablet form as a supplement. 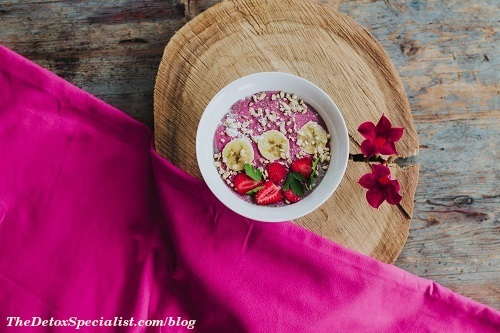 When you are new to something and just getting in to it you can get a bit overwhelmed with all of the information, statistics, and opinions – some of which will vary wildly from source to source – so we have put together a short list of quick tips for newbies to veganism.

●      Be positive – If you start your vegan diet imagining yourself being shackled and sent to prison, because you dread losing your favorite foods, then you will not enjoy yourself and you will be doomed to fail.

●      Cook your own food – Particularly in the early stages you should do as much of your own cooking as possible. This is partly so that you’ll learn about all of the new ingredients you’ll be coming across, but also because pre-made vegan food generally tastes terrible.

●      Be prepared when traveling – When you are just starting a plant-based diet, you’re going to struggle to find meals when you’re on the go. You’ll get used to it in time and you’ll find the right places to go, but for now you should consider bringing food with you or keeping “emergency” food in your car. 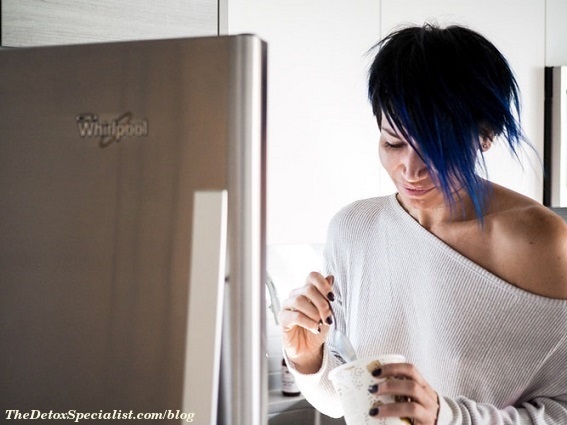 Now that you have some ideas about how beneficial a plant-based diet could be in your situation, and how the vegan lifestyle can be backed up by data, you’ve still got a long way to go in your journey. Luckily for you, there are a lot of resources you can read for free online, plenty of books to buy, and many hours of videos to watch. Or you could always just try to work it out for yourself as you go.

Previous Post: « Taking the Stress out of Detox Dieting
Next Post: This Secret Ingredient Is Adding Fat To Your Body »