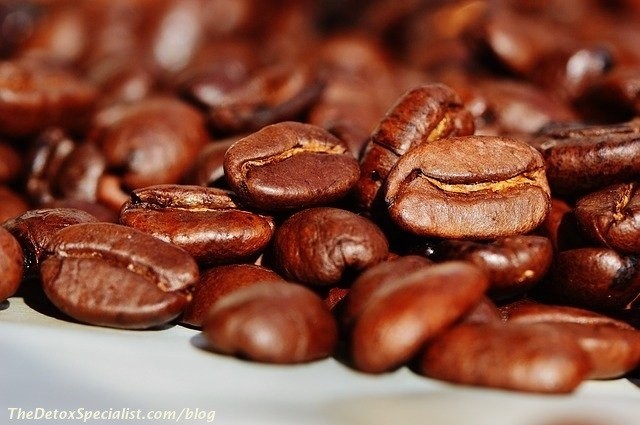 Coffee is one of the most popular beverages in the world. Much of the storied goodness of coffee comes from caffeine, a stimulant. Caffeine is also the most commonly consumed psychoactive substance in the world, of course, by way of coffee.

When preparing for a caffeine detox, it is best to know the expected effects. Depending on your daily consumption, caffeine withdrawal can show up as a headache, tremors, fatigue, difficulty in concentrating, depression, and anxiety.

Sounds pretty much like a drug, right? That’s all the more reason why you should do a caffeine detox. Even if you think you can “quit whenever you want,” now is the time to test your resolve. So here are some ideas to help you quit caffeine while minimizing its withdrawal symptoms.

1. Familiarize Yourself With Things That Have Caffeine

It is very likely that coffee isn’t your only source of caffeine. Tea, for example, has caffeine in it, although to a lower concentration. Other common sources include energy drinks, many soft drinks and sodas, some pain relievers, and some prescription drugs. When you detox, make sure you don’t end up substituting one source of caffeine with another.

2. Wean Yourself Off Caffeine

Slowly reducing your caffeine exposure is often the more desirable method. There’s less to worry about withdrawal and it is not as disruptive to the daily schedule. It does, however, require long-term commitment and discipline. You might find yourself tempted to let go. Don’t do that, and stick to the plan. Here are some ideas to try:

Staying hydrated helps flush toxins from the body and keeps you more comfortable. For those reducing their coffee intake, drinking more water is the way to go. The water content of your coffee counts, even if caffeine is considered a diuretic. So as you start reducing your coffee (or energy drink and soda) consumption, balance it by drinking more water.

Hydrating well also reduces the chances of withdrawal symptoms like fatigue and headache. These symptoms can also be tied to dehydration, so drink up!

Even if you slowly wean yourself off coffee, there is a small chance of some withdrawal symptoms showing up. If you feel fatigued, make sure to get plenty of rest at night. In case of headaches, make sure the pain reliever of choice does not have caffeine. Some popular ones like Excedrin have caffeine. It might be a good option to consider ibuprofen and water.

Saying buh-bye to caffeine in one go is a viable method. It can also be very excruciating for the first 3-4 days. Rather than weaning off caffeine, you give it up all in one go. It can be effective for many people. Depending on your caffeine consumption, it is also likely to bring on the full force of withdrawal symptoms.

It is important to make some preparation so the withdrawal doesn’t force you back into the habit. Here are some things to prepare and be mindful of.

6. Going Back To Caffeine After Detox

You may choose to drink coffee again after the detox. But remember that building up bad habits again isn’t constructive or useful. If your love for caffeine came from energy drinks or soda, it’s a far healthier option not to start again. Enjoying some coffee in moderation is okay, but even so, consider staying at the lower end of the spectrum.

Harsh is the chief writer at CoffeeUrban. He’s passionate about coffee culture, and all the roads that lead to, and from it.

Previous Post: « How Ayurveda Can Help You Detox Full Body
Next Post: Is Detoxing Good for the Body? Know More About It. »